In Seattle, Mont-Saint-Michel can be visited thanks to holograms.

After a first exhibition in France, Mont-Saint-Michel can be visited at the Museum of History and Industry (MOHAI) in Seattle through holograms.The startup Iconem and Microsoft have worked together to offer this proposed experience until January 2020.

Visitors to the exhibition at the Museum of History and Industry can view the Unesco classified site thanks to the HoloLens 2 headset designed by Microsoft.The device is a mixed reality helmet.That is to say, it allows to visualize holograms transposed on the real (such as augmented reality) and also allows to interact with these holograms.This interaction, which allows the elements to be grasped, touched and moved, is what differentiates augmented reality from mixed reality.

Visitors can thus see a real model at 1/144 scale protected by glass.On this model, holograms appear that explain the history of the Mount accompanied by audio commentaries.During the 15-minute experiment, they have the opportunity to visualize a holographic diffusion of the church abbey, as if they were there.To help users get used to wearing the holographic helmet, a few minutes of preparation are required before each session.Although HoloLens 2 is better than its predecessor in terms of interaction, visitors have no actions to perform during this experience.

This is the first time the exhibition has been exported outside France.In 2018, a first version was presented at the Musée des Plans-Reliefs in Paris with the HoloLens 1 helmet.This second version will be open to the public until January 2020.

To create this exhibition, the young French company Iconem first took pictures of Mont-Saint-Michel from every angle using drones and cameras on the ground.Thousands of photos were taken in this way.To reconstruct the Mount in 3D, the company used an artificial intelligence algorithm to sort them.HoloForge Interactive, another young French company, then used these 3D renderings to create a mixed reality experience with the HoloLens headset.

For its part, Microsoft is showing its willingness to push the adoption of its headsets in museums: “Microsoft hopes to build a bridge between past, present and future and, along the way, use digital technology to preserve heritage, empower museums and make cultural experiences accessible to all.”, writes the brand on site.

Virtual and Augmented Reality to the Rescue of Museums

In the cultural sector, virtual reality and augmented reality are gaining ground.In 2017, the National Museum of Natural History acquired the first Virtual Reality Cabinet in France.The exhibition on Leonardo da Vinci currently on show at the Louvre is hosting for the first time a virtual reality experience in the museum.The experience offers the opportunity to talk virtually with the Mona Lisa, since it is not possible to admire her portrait in the exhibition.They also proposes to visit the collection of the pyramid of Kheops, which is difficult to access for preservation reasons.And that’s just the beginning.

Emmanuel Guerriero, co-founder of the Emissive company, believes that MaaS will emerge, not from transport, but from the Museum as a Service.According to him, museums will no longer just be physical places, they will be able to offer virtual and personalized experiences available everywhere.A way of attracting new audiences or bringing back those who have left cultural venues. 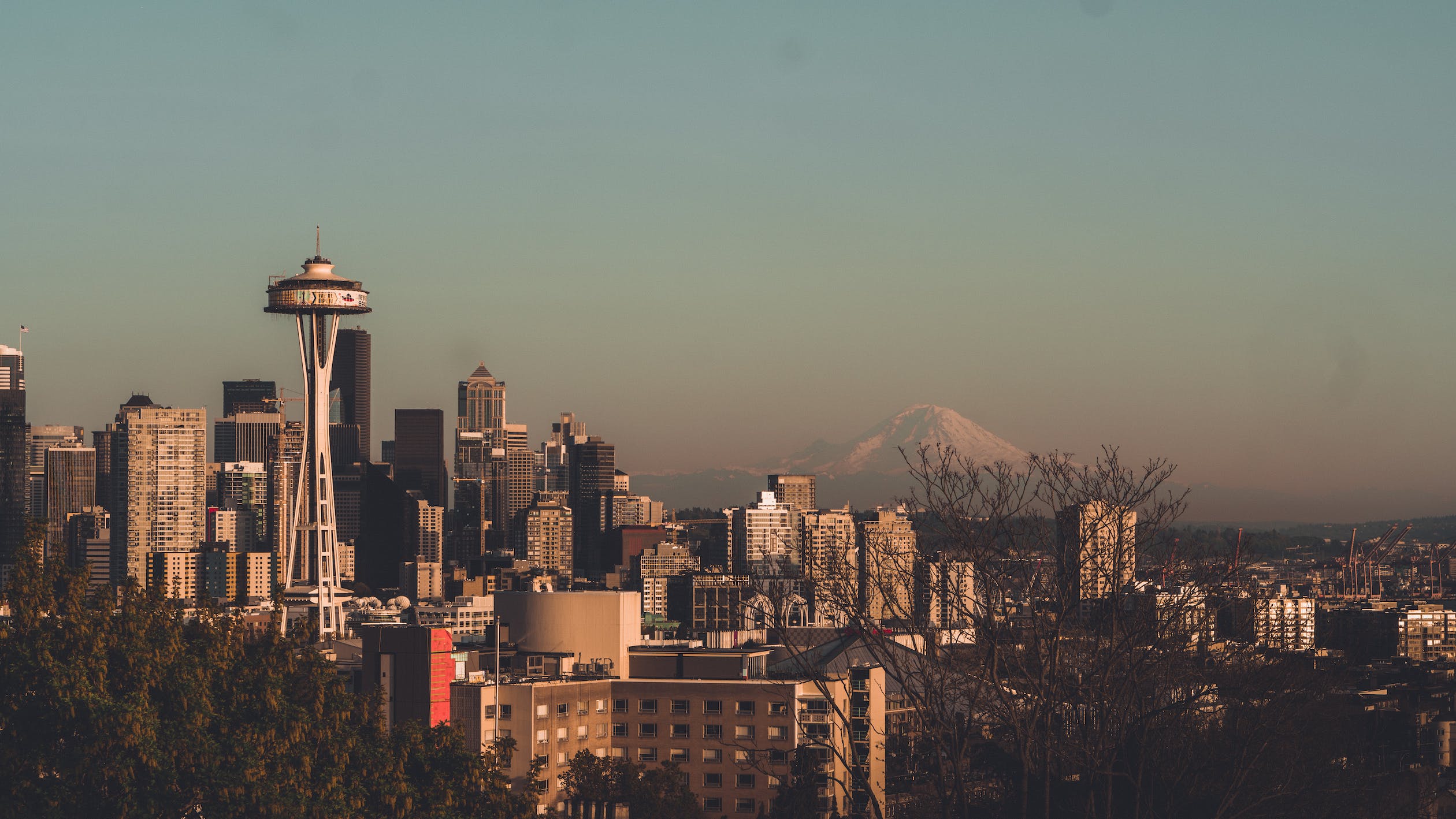